Owners Tino and Rosy left Italy and arrived in Perth in 2006. They opened Gelato Amico in Murray St Mall.
The ice cream quickly gained a strong following and Tino’s on site roasted coffee beans added a very special note to it.
Shortly after, in 2013, Tino and Rosy opted for a suburban outlet, wherein they could carry on selling their gelato and coffee, and introducing authentic italian pizza. It was then, in the Stirling area, that Amico Cafè was born. 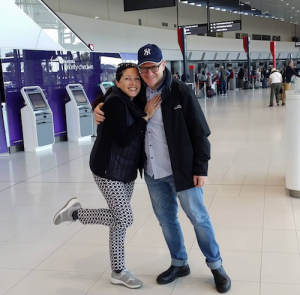